It was the shimmering light,

the glow of the lightbulb

in my cousin’s room

that lit up the dark ceiling at night.

In the room I was staying in

with my little sister at my aunt’s house

as my little cousin was born.

When my mom was in the delivery room with my aunt

As they welcomed in my little cousin

She now had her pair, a daughter and a son

My parents now had a goddaughter

My sister and I now had another little sister

We knew as soon as we laid our eyes on her

That it was love at first sight

How could one small person be so perfect

We both asked ourselves

She was so small

All we could think of was how fragile she was

Yet so cute and irresistible

We wanted to spend every moment we had with her

And every moment we spent with her we cherished

It was winter time, flu season

But not everyone is lucky enough to stay healthy

We spent the night at my aunts again

No one was being born

But yet we were sleeping over often

Our parents informed us that staying at my aunts was necessary,

But what could it be?

What we didn’t know couldn’t hurt us.

but not in town.

They were away at a hospital

with our recently born cousin,

They had told us she was sick

and my uncle and aunt were not okay alone,

My parents were going away for a couple of days

to help and support them.

During this time something was wrong

but we were assured that my cousin would be okay and we would see her again,

How would her body handle it?

She was so small, only eight months old.

And if she was okay, why was she in Stanford?

Why wasn’t she in our local hospital?

Or even the children’s hospital?

Why were multiple tests being run on her?

Did the doctors know what was going on with her?

Did we even know what was really going on with her?

In our cousins room weeping

With the lightbulb that lit up the entire ceiling

We watched the lightbulb flicker,

My sister and I both scared

Why was it not shining bright

And that was the moment the lightbulb fell to the ground

Crashing into shreds, scattering all over the room

Frightened we sprinted to our aunts room

only to find her and my uncle trembling,

to the news that they were coming back home 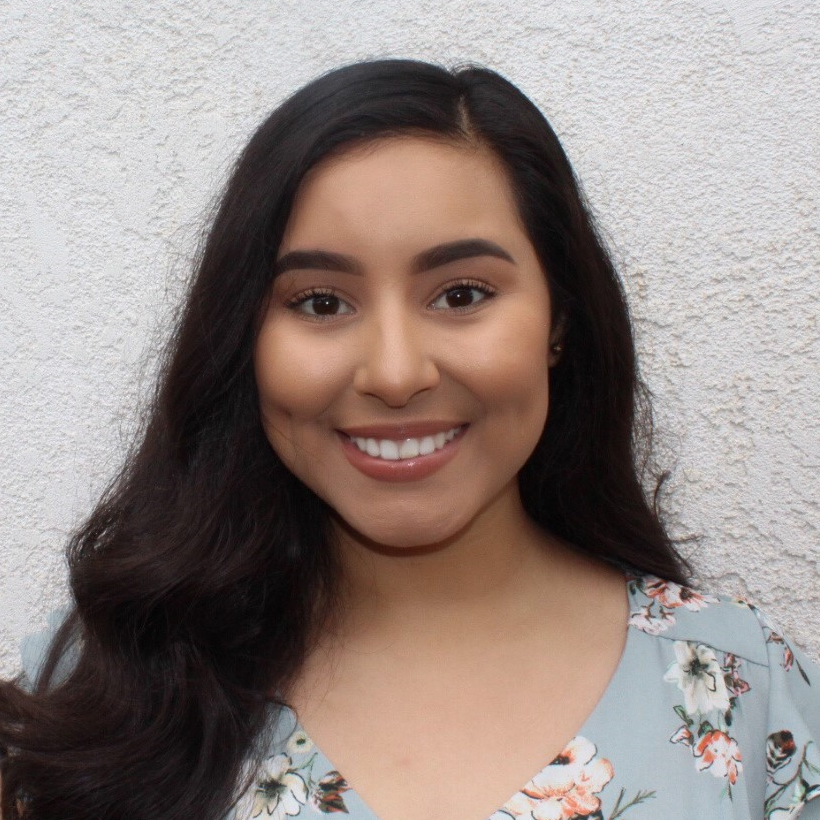 Alejandra Velazquez, a one-time competitive cheerleader who won a national title, is currently a junior at UC Merced who enjoys spending free time coaching cheerleading. After graduation, Alejandra plans to pursue a as career as a physician assistant.